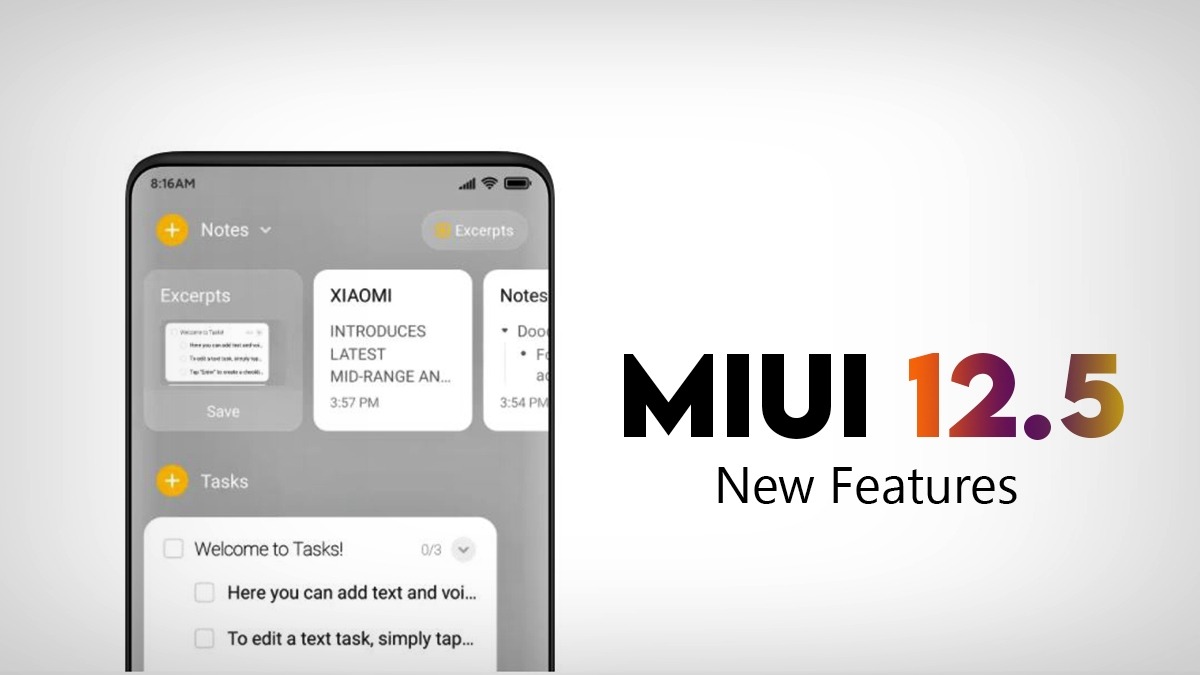 The Xiaomi Redmi Note 9 Pro is the most powerful phone in its lineup, but it has been very slow at receiving updates throughout. However, after a long wait, there is finally an update for Redmi Note 9 and Redmi Note 8 Pro users. Xiaomi has rolled out the new MIUI 12.5 for two of its Redmi Note phones.

The new MIUI 12.5 Enhanced Edition is an update from the previous version of MIUI 11, which was released in October 2019 and offered faster performance with a revamped user interface that reduced app load times to boost battery life on supported devices.

MIUI 12 brings the following new features to your device: improved security, faster and more durable UI features, gesture response improvements. New additions include a lighter load for the Notes app so that it runs smoother on the system while improving its stability against crashes in this feature-packed application.

MIUI 12.5 is out for the Note 8 Pro and Note 9 Pro in India, but it’ll spread to everyone over a few weeks so be patient if you don’t see anything yet!